Another Victory for Real Madrid 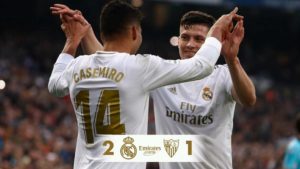 The visitors played the beautiful first half giving neck to neck performance against the Spanish power house ‘Real Madrid’. Despite making numerous attacks by both the sides, neither were able to score. Tough Sevilla’s striker Luuk de jong managed to score in the 31st minute,VAR disallowed it. As a result, the competitive first half ended in 0-0 draw. 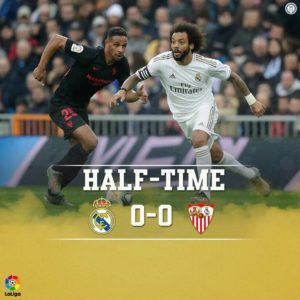 After the goalless first half, Casemiro scored the 1st goal of the match in the 57th minute. He converted the back heel assist provided by the young Luka Jovic into goal. They couldn’t enjoy the lead longer as the Sevilla’s main man Luuk de jong scored an equalizer in 64th minute. Lucas Vazquez on the right flank, floated a dangerous delivery into the box and Casemiro hit the bottom right corner to give the Real Madrid a goal lead. 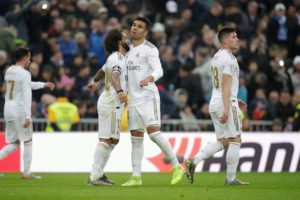 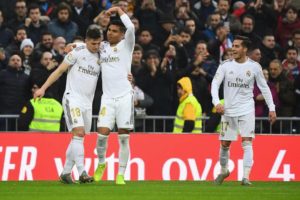 Till 90th minutes, both the sides struggled hard but weren’t able to make more goals. After a resilient win, they are in the top of the table with 43 points. Seviila made themselves in 4th with 35 points. Barcelona playing one game less, possess 40 points and are in the second position. Their next match is against Granada in the home ground Camp Nou. 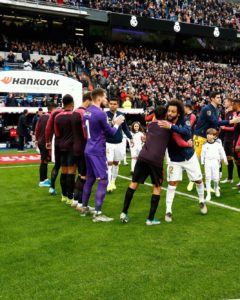 
Funniest Places Name In The Earth