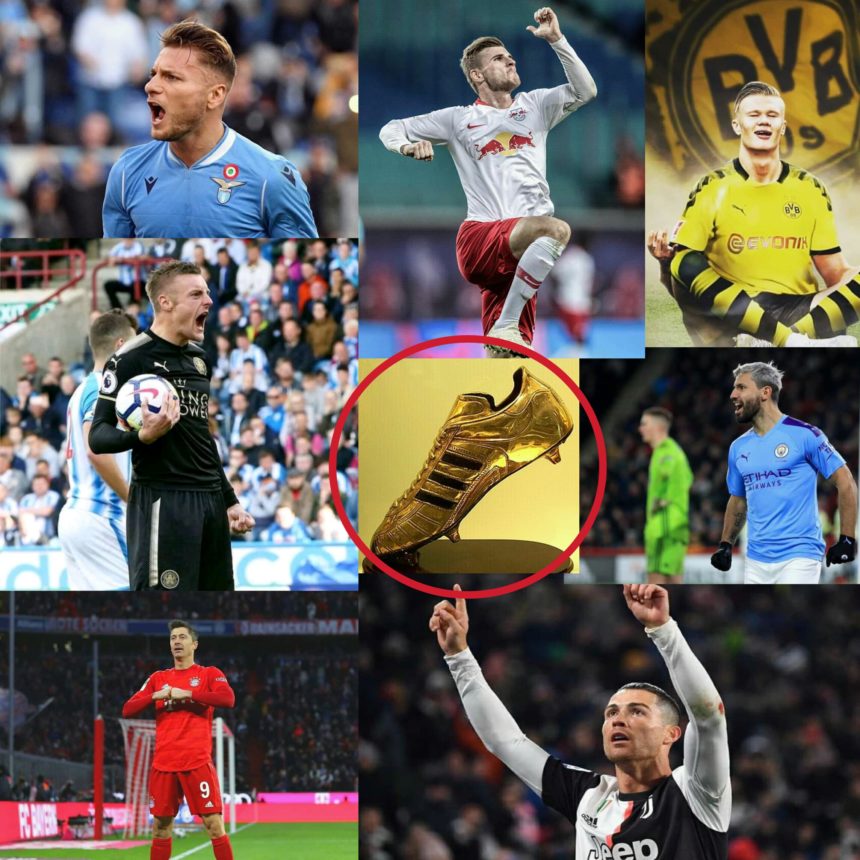 The European golden shoe is awarded every year to the top scorer of the European league. The top 5 leagues include Premier League(England), Laliga (Spain), Serie A(Italy), Bundesliga(Germany) and Ligue1(France). Each goal of these top 5 league carries 2 points. And, the other league goals carries 1.5 points per goal.

Here is the list of top 5 goal scorers of Europe this season 2019/20. It includes Immobile, Lewandowski, Werner, Vardy, Ronaldo, Aguero, Haaland. But, former golden shoe winner, Lionel Messi fails to make himself in the list till half of the season.

The 29 years old Ciro Immobile has scored 23 league goals so far. He seems to be in good form, the way he scores. In fact, he was the top scorer in Italy in 2013/14 and 2017/18 seasons. He was eliminated in 2017/18 in golden shoe race when the Barcelona’s main man Lionel Messi made it for the 6th time. Ciro is one of the favourites of golden shoe this season, if he can remain injury free. 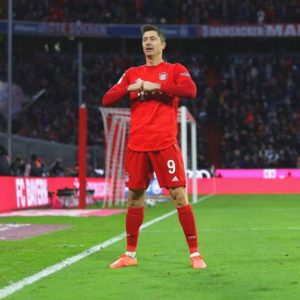 Bayern Munich’s striker Robert Lewandowski has made himself appear in the second position in the european top scorer list. He has scored 20 goals so far.

Meanwhile, RB Leipzig and German front man Timo Werner has also scored 20 goals this season. Both Lewandowski and Werner shares equal number of goals. They are the combined Bundesliga’s top scorer till now.
Both are in the race, claiming the prestigious award. 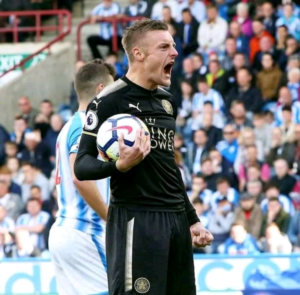 Leicester City’s striker Jamie Vardy has scored total of 17 goals this season in the Premier league. He was the joint second top scorer in the PL in 2015/16 with Sergio Aguero with 24 goals. He is also one of the contender of golden shoe, if everything goes right. 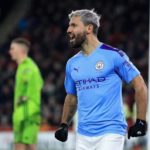 The four times golden shoe winner, Cristiano Ronaldo has scored in the 7 consecutive matches.On the other hand, Aguero has scored hatrick,brace and a single in his last 3 Premier League matches.

Cristiano Ronaldo is aiming to make it 5 times, while Aguero is trying to achieve it for the first time. 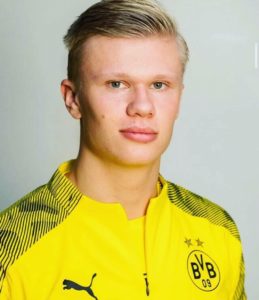 Former Salzburg’s player Erling Haaland has scored total of 19 goals. Among them, 16 goals were scored for Salzburg which possess only 1.5 points. In his debut match for Borussia Dortmund, he scored a sensational hatrick in just 20 minutes. His chances of winning golden shoe increased, after he joined Borussia Dortmund. There is many more to see from this wonder kind.